In partnership with McNally Jackson, we are excited to reveal the next books in our virtual book club, featuring some of the most addicting fiction and nonfiction titles to curl up with.

This month, in honor of Halloween, we've selected some spooky, edge-of-your seat murder mysteries. Read them during a cold autumn evening, when the wind outside creaks eerily and you don't know whether that strange noise you just heard was your cat or something more sinister. 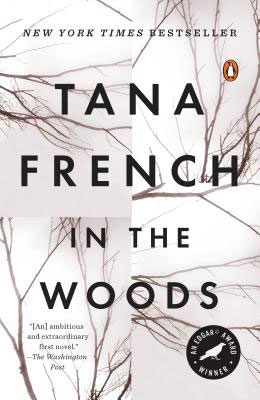 "In the Woods" by Tana French

This terrifying novel deals with lingering childhood trauma, as an Irish police detective must confront his own past in order to solve a homicide with glaring similarities to an incident he was involved in as a boy. Richly detailed and filled with twists and turns, the story will leave you deeply satisfied at the end. Order Now. 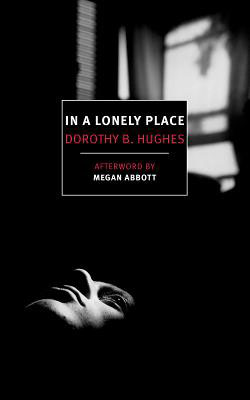 "In a Lonely Place" by Megan Abbott

Is there a more atmospheric place to set a noir detective novel than the bright streets of Los Angeles? This 1947 novel deals with surprisingly contemporary themes, telling the story of a embittered fighter pilot who may or may not be a serial killer terrorizing women in the city. Order Now. 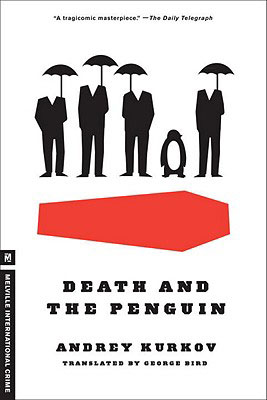 "Death and the Penguin" by Andrey Kurkov

This black comedy by a Russian author follows a down-on-his-luck man whose only friend is a penguin and whose job requires him to write obituaries for still-living members of the mob. When those obituaries start coming true, however, he realizes that a larger conspiracy might be happening – and that he might be in grave danger. Order Now. 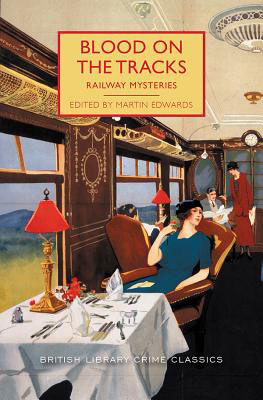 "Blood on the Tracks: Railway Mysteries" by Martin Edwards

These days when traveling is so restricted, indulge yourself in these short whodunnits all of which take place on a train.  Fans of "Murder on the Orient Express" will appreciate the glamorous settings combined with the tightly twisted plots. Order now.