Need a Change of Scene? Check Out These Refreshing Day Trips in Your City

Sometimes getting away is a challenge, but you don’t have to leave the city for those calming vacation vibes. If planning a weekend away is untenable, consider a day trip within city limits. We’ve rounded up a destination in each of our cities that feel like a world unto themselves, giving a little bit of that away-from-it-all feeling—if only for a day. 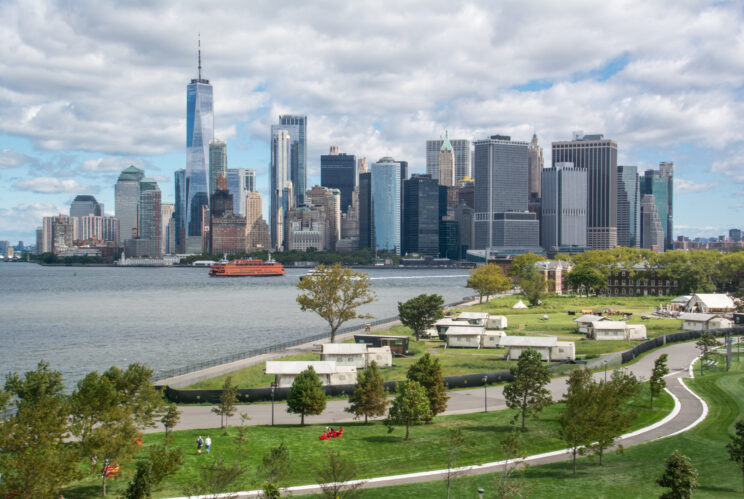 A view of Lower Manhattan and the Hudson River from Outlook Hill on Governor's Island. Credit: Getty Images

Nestled in New York Harbor, Governor’s Island is a 172-acre getaway from bustling city life. The site of a former Coast Guard base, the island is now a verdant park—newly open year-round—with walking paths, dynamic playgrounds, public art installations, and, of course, incredible views of the Manhattan skyline and Statue of Liberty. The ferry ride from the Battery Maritime Building or Brooklyn Bridge Park’s Pier 6 may be short, but the park feels miles away from it all.

Once neglected farmland, this 88.5-acre park in the Potomac River now serves as a memorial to the 26th President of the United States. Its elevated paths through dense forest are a favorite of D.C.-area runners, but the park offers more in the way of wildlife viewing, island safari tours led by park rangers and volunteers, and launch spots for kayaks and canoes from which to take in wholly unique views of the island and city beyond.

Salt marshes, flowering meadows, and fruit trees dot this bucolic getaway, the first in a string of Boston Harbor islands. The island’s non-profit education organization Thompson Island Outward Bound leads a whole slew of programs for school-aged children, but the wider public can access the island’s beach for fishing, fowling, and other salt-licked adventures. Catch the ferry on Saturday or Sunday from EDIC Pier in South Boston, and don’t forget the bug spray.

Architecture buffs will find much to delight in at Wrightwood 659, the exhibition space sited in a former 1920s apartment building made thoroughly modern by Pritzker Prize-winning architect Tadao Ando. Ando removed the building’s interior and installed his signature concrete forms throughout to create an exhibition space to advance the discourse around architecture and advocacy. Although it’s worth visiting for the building alone, Wrightwood 659’s current exhibition about two lost works of Louis Sullivan and Frank Lloyd Wright is also a must-see. 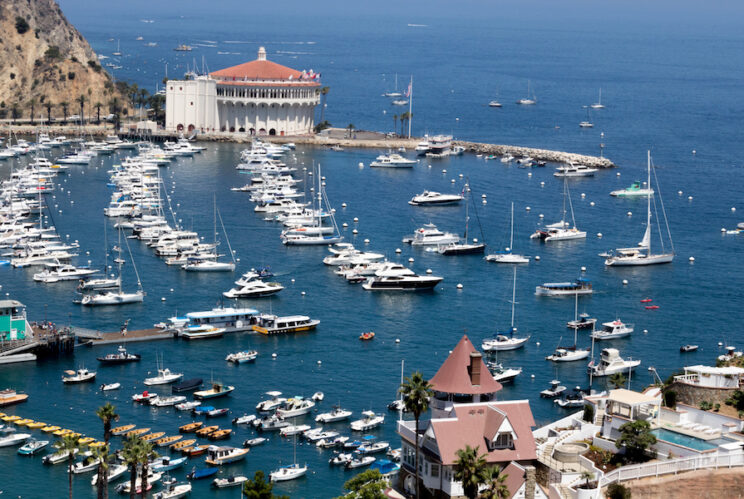 Sitting about 22 miles south-southwest of Los Angeles, Catalina Island offers tons to do across its two towns, Avalon and Two Harbors, and its untamed wilderness beyond that’s maintained by the Catalina Island Conservancy. Avalon is the go-to destination for posh hotel stays, while Two Harbors offers a more rugged existence through its opportunities for SCUBA diving, snorkeling, camping, and more. 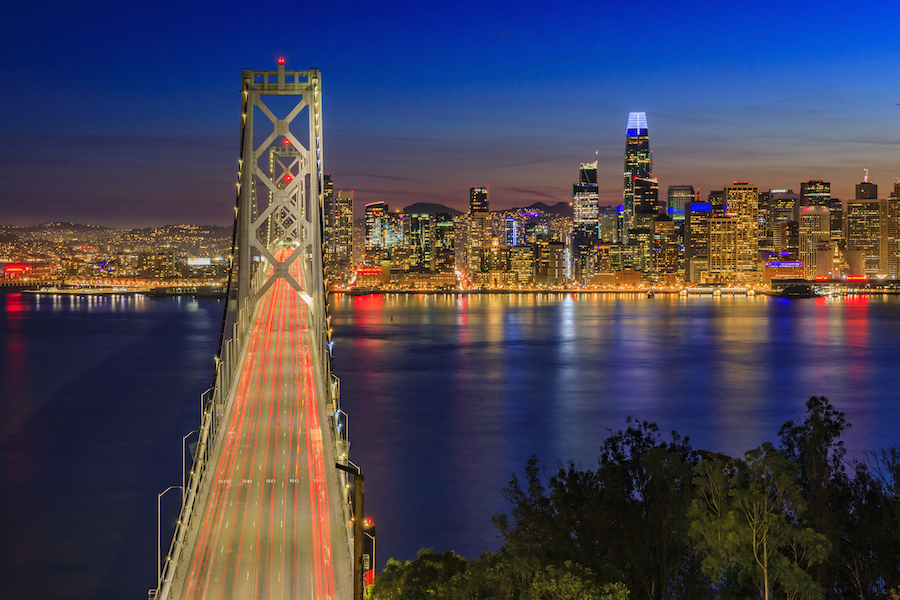 Once used as a former Naval installation, the conjoined Treasure Island and Yerba Buena Island are now home to some 1,800 city residents, with many more to come as Yerba Buena Island is redeveloped. In addition to its residential space, this island in the San Francisco Bay is dotted with walking trails with scenic views of the city skyline, like the Bay Bridge Trail Lookout. Sure to change greatly in the coming years, visit this locale sooner for a last look at an underdeveloped site in the city.