Top Chef alum Adrienne Cheatham on the Power of Perseverance

With determination and grit, Chef Adrienne Cheatham has climbed the culinary ranks, working alongside industry legends. But with inherent talent, perseverance and zeal for the culinary arts, she stands her own ground, being known for elevated, modern Southern cuisine. Her signature dish – a sea urchin spoonbread with caviar, Iberico ham, and buttermilk dashi – created an incredible wow moment for judges at the Top Chef finale.

Her strong showing on season 15 of the reality series only bolstered her already-impressive reputation in the culinary world. An award-winning tastemaker even before her time on Top Chef, Chef Adrienne has held leadership roles within some of New York’s most iconic kitchens, including at Red Rooster and Le Bernardin. 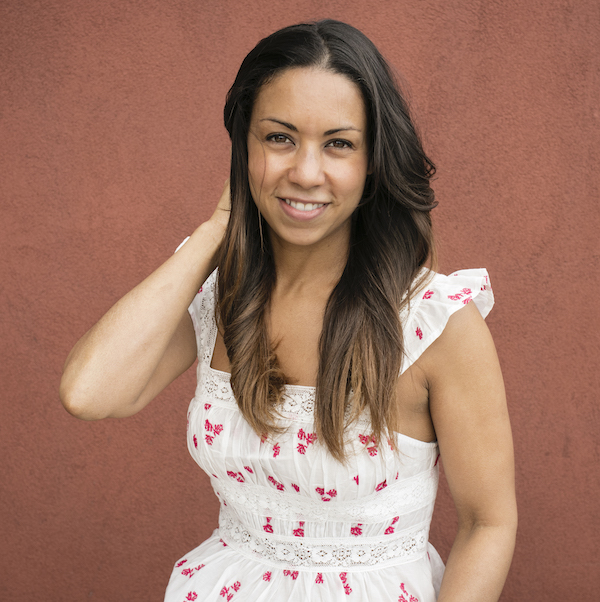 During a special Atlas Club event, Chef Adrienne cooked a slew of dishes for residents and signed copies of her new book, Sunday Best: Cooking Up the Weekend Spirit Every Day. Through more than 100 recipes, Chef Adrienne pays homage to her African-American heritage and demonstrates why Southern cooking deserves a seat at the table of serious cuisine.

Following the event, The Related Life sat down with Chef Adrienne for an interview about her early life, inspirations, lessons learned in her career and the crucial role that increased diversity plays in elevating the culinary industry.

What follows are excerpts from the interview:

Please tell us a bit about your journey as a chef. What inspired you to pursue this career?

I grew up in kitchens and restaurants because my mom worked in restaurants. I was always inspired by the people in the back of the house – they were working so hard. But I never saw anybody that looked like me. I saw very few women and people of color actually in charge of restaurants.

That made me say, ‘well, why aren’t we doing that? Let me see what I need to do to have that job.’ Of course, working front-of-house or as a busser can lead to great careers in restaurants, but I wanted to see a woman chef.

So I said to myself, ‘let me figure out what I need to do to get that job.’ That was the original inspiration to go into cooking.

What advice would you give to other women pursuing their dream careers, whether in the culinary field or another industry?

I would say: Don’t be discouraged if you don’t see people like you, it’s because you’re not there yet. Just by being there and wanting that position, you are going to help somebody else along the way.

Repetition is beautiful. The more you do something the better you’ll get at it, and the more you’ll get out of it.

For instance with cooking, it’s not like you will cut an onion and it’s perfect the first time. But 20 times later, you’ll finally get it.

So don’t let other people throw you off or discourage you when you know what you want out of a career.

How would you describe your style as a Chef?

It’s global but local. My style is always growing and always evolving, because I am always learning new things about cultures that came to the US and contributed something to the culinary landscape here.

You may think that the evolution of a cuisine stops, for example, and that Southern food is it what is. But did you know that a huge influx of Vietnamese immigrants to the South has resulted in this beautiful Viet-Cajun cuisine around the Gulf of Mexico?

So anytime you think something is done evolving and growing, it can always do it again. Another example, now we have more Southeast Asian and African immigrants settling in the South. They are bringing new spices, new cooking techniques and new flavor combinations that we can all fold into our different cultures and learn from. That makes our food even better.