Four Novels to Dive Into This Summer

Summer is a season for escape: escape from the city to the beach, or even through the transportive power of the page. This year’s summer reading roster is chock-full of authors with varying voices and perspectives that animate the nuances of our lives. Here are just a few novels that we can't wait to wade into. 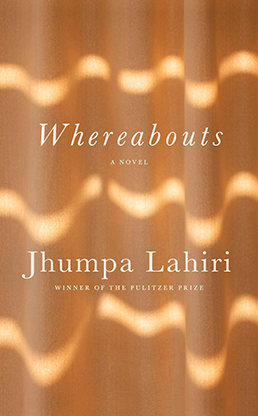 The first book in nearly a decade by the Pulitzer Prize winning author of "Interpreter of Maladies", "Whereabouts" follows an unnamed woman in an unnamed city who, at middle age, finds herself lost on her life’s journey. The book has won praise as a subtle masterwork, “arguably Lahiri’s most beautifully written novel,” says Jennifer Wilson of The Nation. Buy "Whereabouts" here. 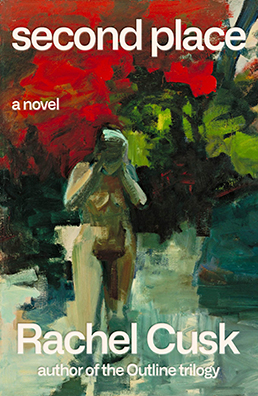 An examination of art’s capacity to uplift and destroy, and the dynamics of power, "Second Place" centers on the relationship between a famous artist and the woman who invites him to stay on her remote coastal property one summer. Cusk, the author of the revered Outline trilogy, “is astringent, unsugared. Straight vinegar. It’s delicious and good for the gut,” writes Hillary Kelly of the Los Angeles Times. Buy "Second Place" here. 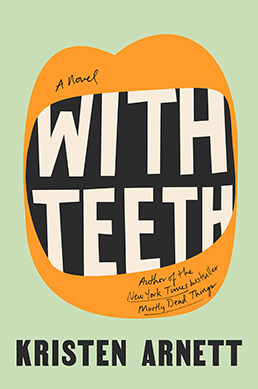 "With Teeth" by Kristen Arnett

An intimate take on queer family dynamics, "With Teeth" follows a mother’s relationship with her enigmatic and surly son and how it shapes her life and desires. The novel is praised as “complicated, fearless, and confidently messy” by Shelf Awareness, and is a portrait of a family on the brink. Pre-order "With Teeth" here. 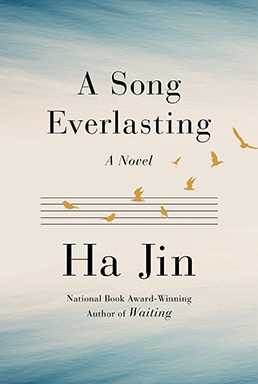 "A Song Everlasting" by Ha Jin

This work of fiction set in the early 2010s follows the career of a well-known Chinese vocalist who becomes a political pawn after performing in the United States at an event whose sponsors are in support of Taiwan’s secession. Making the choice to live in the United States instead of stifling his voice, the novel chronicles its lead characters’ hope in the face of adversity and belief in individual freedoms. Pre-order "A Song Everlasting" here.