Scope Out These Family-Focused Novels Before the Holidays Hit

September is the month that brings us back to business, as we enter that last productive push before peak holiday season hits. Soon, we'll be back at those big family dinners -- and in light of the past year's events, some of us may have forgotten what those were like. So this September seems like the perfect time to remind ourselves what family means and immerse ourselves in its fascinating, differing dynamics. From fantastical stories to the poignantly real, these five family-focused novels will give you plenty to talk about come dinnertime. 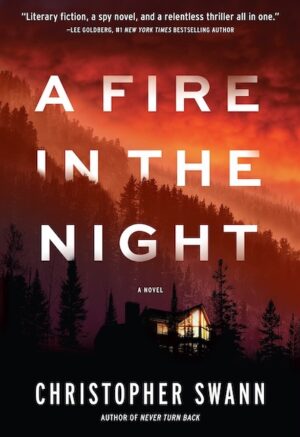 "A Fire in the Night" by Christopher Swann

Once-popular professor Nick Anthony just wants to be left alone in North Carolina following the death of his wife. All of this changes when the niece he never knew he had, Annalise, shows up on his doorstep. Her father and mother have died in a house fire intentionally set by two criminals who are hunting her down for information that now only she has. Nick takes it upon himself to protect his last blood relative at all costs. This riveting novel by Christopher Swann, known as an expert mystery writer, is being reviewed as “a book that’s literary fiction, a spy novel, and a relentless thriller all in one.” Order "A Fire in the Night" here. 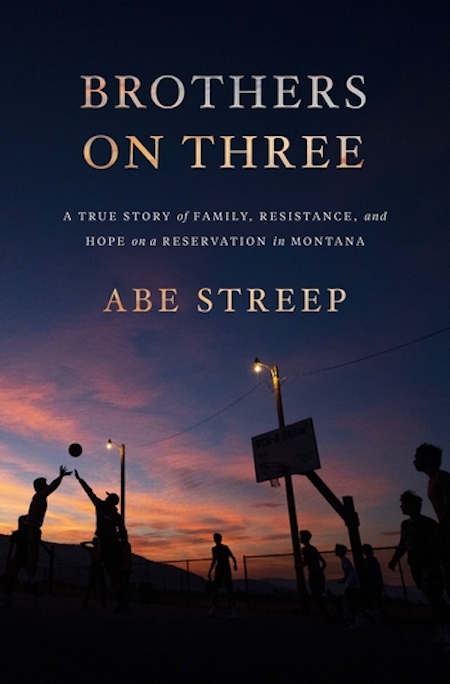 Brothers on Three by Abe Streep

Phil and Will are two high school basketball players who help lead their team, Arlee Warriors, win the state championships. It’s the first time ever that the Flathead Indian Reservation in Montana has garnered such a level of fame, making the boys local heroes. This true story follows Phil and Will (as well as their families, coaches and teammates) through the school year after the epic win, as they stand in reflection of their community’s dreams while enduring the trials of their own adolescence. Order "Brothers on Three" here. 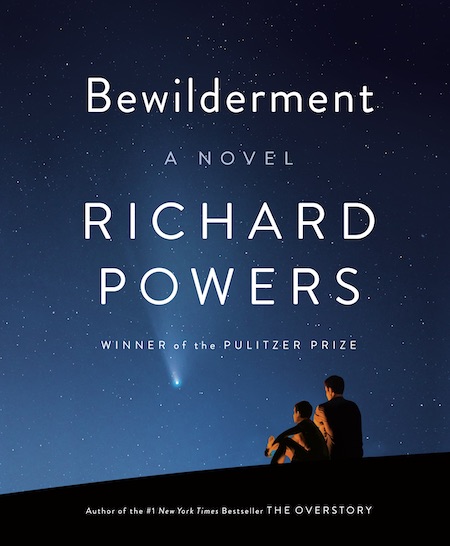 Pulitzer Prize-winning author Richard Powers tells the story of Theo Byrne, an astrobiologist and widower who is the single parent of nine-year-old son Robin. Robin, a kind boy who love of the environment has him painitng animals in his free time, is on psychoactive drugs because of violent outbursts, including one that has him facing expulsion from school. Bewilderment explores the relationship between father and son as the latter undergoes experimental neurofeedback treatment to stabilize his mood swings, and the former’s work looking outside of the planet influences his own world view. Order "Bewilderment" here. 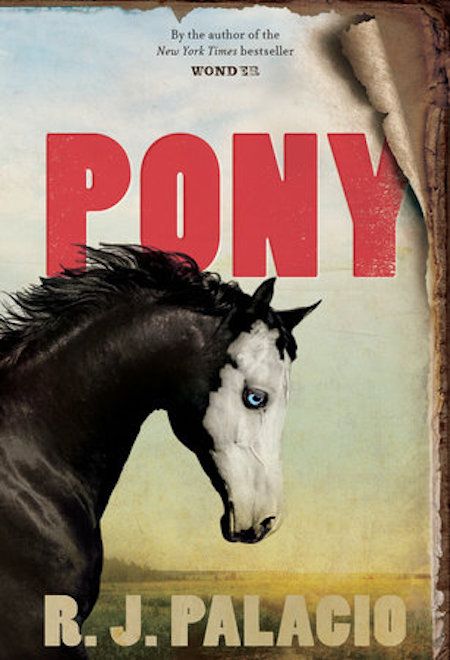 In the middle of the night, twelve-year-old Silas wakes to find his father being taken away by three horseman. He is left traumatized, afraid and nearly alone, save for the friendship of a ghost named Mittenwool. When a lone pony shows up at his doorstep, Silas takes it as a sign to go after his father. He sets out on a dangerous journey, during which he is confronted by his past and future and the mysterious world around him. This fantastical story by Pulitzer Prize-winning author R.J. Palacio dives into the theme of love's transcendent power and is being heralded by critics as a modern classic for all ages. Order "Pony" here. 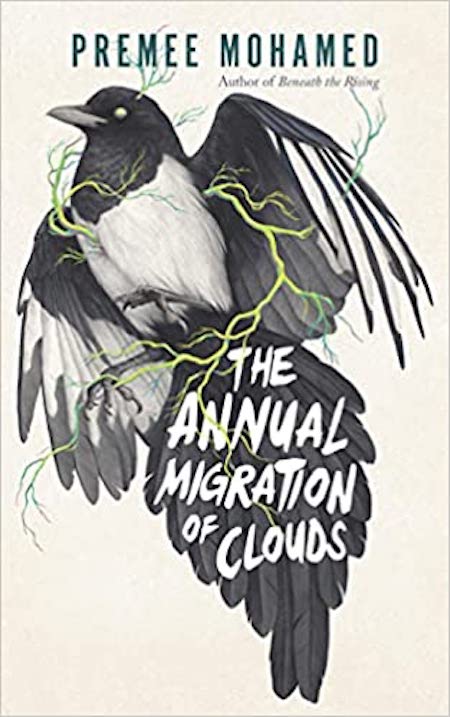 The Annual Migration of Clouds by Premee Mohamed

This post-apocalyptic novel is set in a world ravaged by climate disaster, where the survivors of human race are preyed upon by a mind-controlling fungus. In this story, we meet Alberta, who already been infected by this parasite. When she is given the opportunity to relocate into a safe area where pre-disaster society lives, she must make the decision of whether to leave her family behind or try to rebuild her own community. Order "The Annual Migration of Clouds" here.