A Guide to Introducing Your Child to Shakespeare 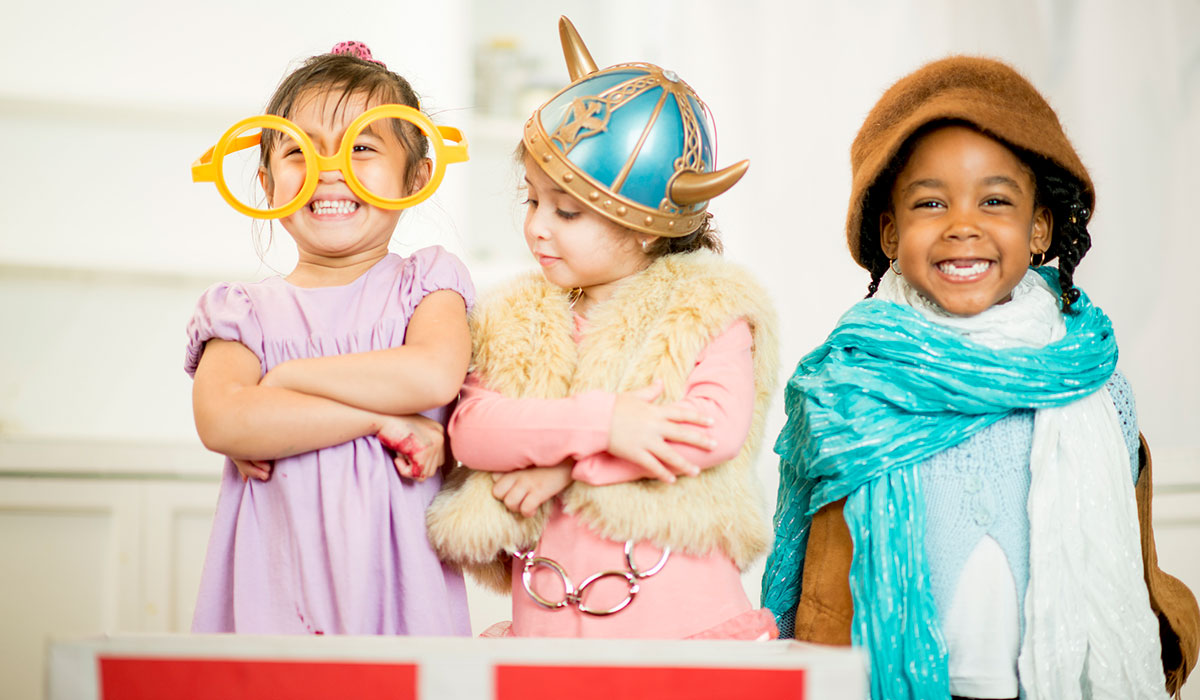 This story comes to us from Manhattan Schoolhouse, which is currently partnering with us to offer the Little Starship and Little Astros after-school enrichment programs at The Easton and 456 Washington St. Our pre-K and K residents can enjoy intellectually stimulating activities in a secure environment in their own buildings.

Related residents at The Easton and 456 Washington St. can check the Related Connect app for more details.

Even 500 years after they were first performed, Shakespeare's plays are the cornerstone of Western theater. His characters are as vivid as any real historical personalities, and his contribution to language – words invented, idioms established, aphorisms enshrined – is unequaled. While Shakespeare's works are considered high art, they were originally intended to be popular, and remain as entertaining and timely today as they ever were.

Everybody has encountered some Shakespeare at some point, and it is never too soon to introduce your child to his works at home; it’s not something you need an English degree or acting experience to accomplish. Here are few tips as to how to do it.

It goes without saying that Shakespeare was a playwright, not a novelist. His plays are dramas meant to be experienced more than read. If your community has a theater performing Shakespeare, bring the kids. If the theater is not available, watch one of the many movie versions of Shakespeare. While some are more faithful to the text than others, performed Shakespeare is always preferable to Shakespeare on the page.

2) Get acquainted with Shakespeare's stories.

Shakespeare’s plays crossed a limited number of genres, famously tragedies, comedies and histories. His most famous plays have narratives that should be familiar to all of us. If your child is not old enough to experience the real thing, introduce these stories to them. Even young children will grasp the romantic tragedy of "Romeo and Juliet," and the whimsical fantasy of Bottom’s transformation during a magical night in the Athenian woods. Furthermore, Shakespeare has been adapted so many times that finding an age-appropriate version (picture book, comic, abridgment) is easy. Your local library and bookstore will invariably have a few options.

Let your child hear Shakespeare’s verse read aloud and give them a chance perform it themselves. Not only was Shakespeare a master of diction, but of meter and rhyme as well. There is no better way to learn the ins and out of iambic pentameter, blank verse, and rhyme than to speak poetry out loud.

Recommended books and movies to get started

"Tales from Shakespeare" – by Marcia Williams

"How to Teach Your Children Shakespeare" by Ken Ludwig

"Bard of Avon: The Story of William Shakespeare" by Diane Stanley