As no two unhappy families are alike, we never tire of reading novels that examine them. This month, we're looking at three novels set all over the world – Mexico, Scotland and California. Though very different in tone, style and storyline, they all deal with children (both older and younger)  trying to cope with the burdens placed on them by the adult world. 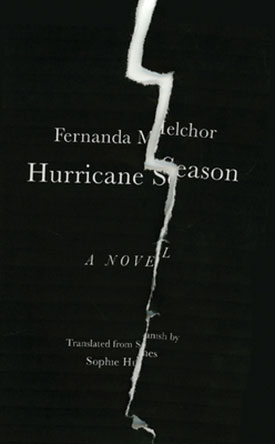 This novel from a young and exciting Mexican author follows what happens in a small town when a group of children discover a corpse. Like the best mysteries, this story has many different angles, and the novel captures all of them by providing multiple, unreliable narrators. Order Now. 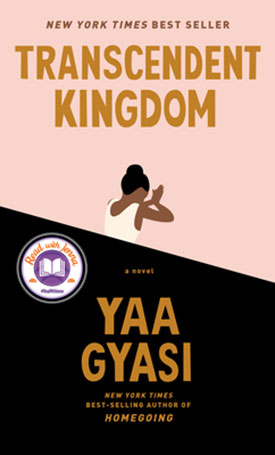 Artists aren't the only ones who try to make sense of their world through their work; occasionally, scientists do as well. "Transcendent Kingdom" follows the story of a young PhD student who seeks to understand the depression and addiction present in her own family by studying how they impact lab mice. Along the way, she also grapples with the evangelical faith in which she was raised.  Order Now. 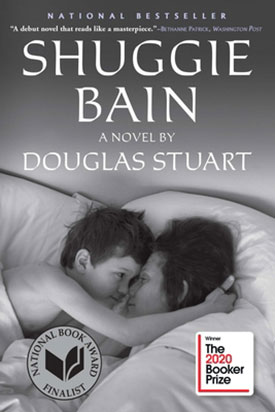 The winner of the Man Booker Prize, this ambitious coming-of-age novel follows a working-class boy growing up in public housing in 1980's Scotland as he struggles with his mother's addiction habits and his own desire to live a "normal" life. Whatever that means. Order now.