What to Eat in NYC This August

Mercado Little Spain: The New York Times'-Number One Restaurant of 2019 is back! Get takeout or delivery from the "love letter to Spain." And residents receive a special discount off your order as well; check the Related Connect app for more details. 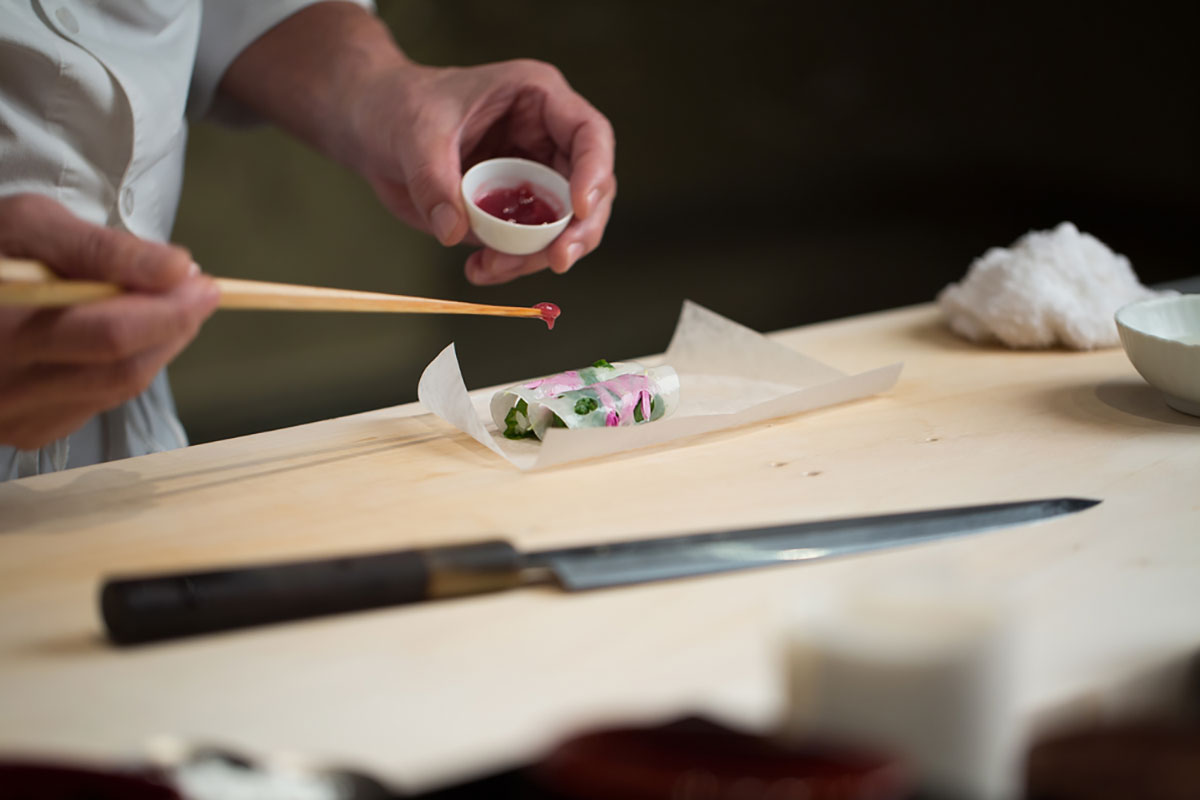 Preparations at Masa, which is now doing (limited) takeout.

One upside of not being able to go to fancy restaurants anymore is that you can now enjoy the food from fancy restaurants at home. Eater has a long round up of Michelin-starred spots that are doing takeout and delivery for the first time ever (including Daniel, Masa and Eleven Madison Park), with photos of what you can expect to get. Check them all out here. 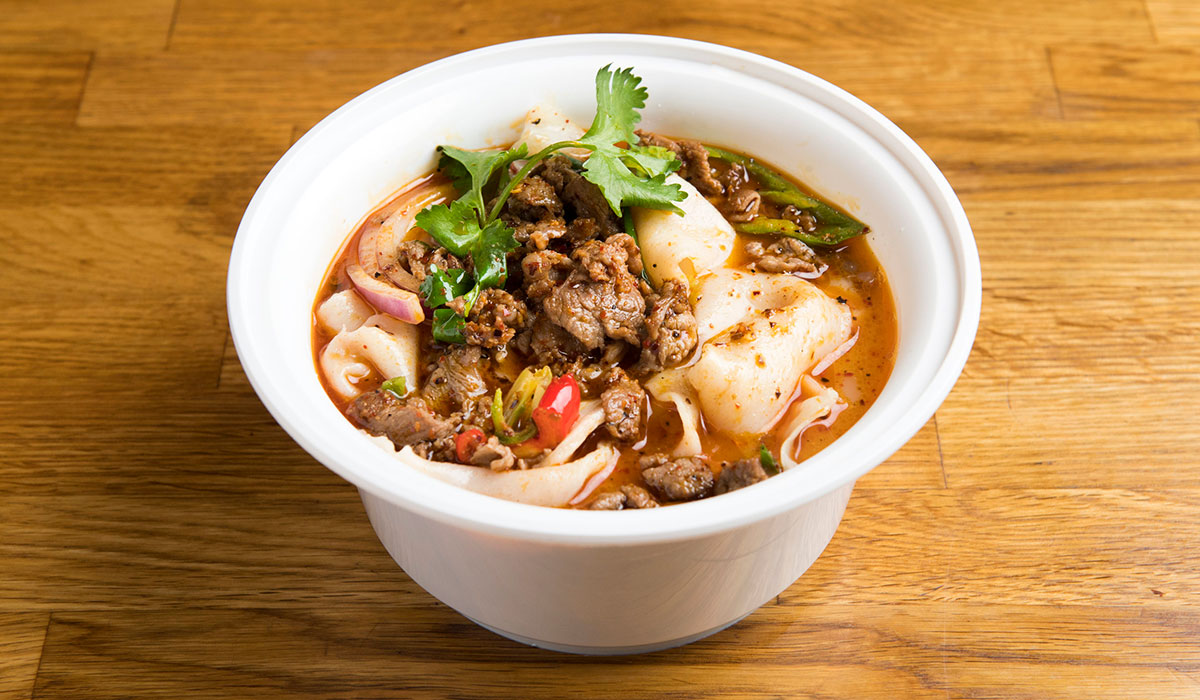 In less high-brow (but perhaps equally delicious) news, Xi'An Famous Foods will be reopening a select number of locations across the city, including their Upper East Side and the West Village locations. Orders will be available for pre-order and pick up, according to Time Out New York.

Vegetarians and meat eaters alike will rejoice to hear that Dirt Candy on the Lower East Side has reopened with takeout, delivery and outdoor seating. What has changed is the menu, which has gone from a formal tasting menu to one that's much more informal and changing daily  (though you can order a three-course dinner menu for $45). 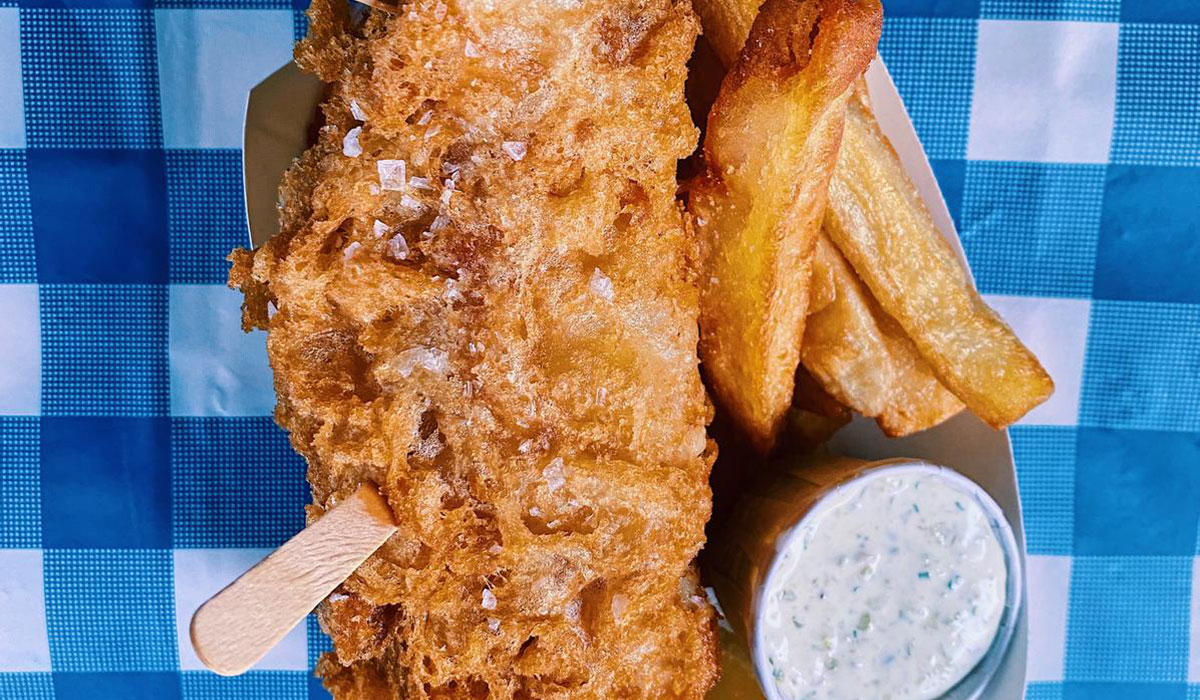 A new restaurant opening now? Yes, it actually seems to be true! Dame Summer Club is a delicious popup offering takes on a classic English Fish & Chips (as well as a few other British specialities, including an Eton Mess). Head over to MacDougal Street to dine outside, or order food to go from Caviar. 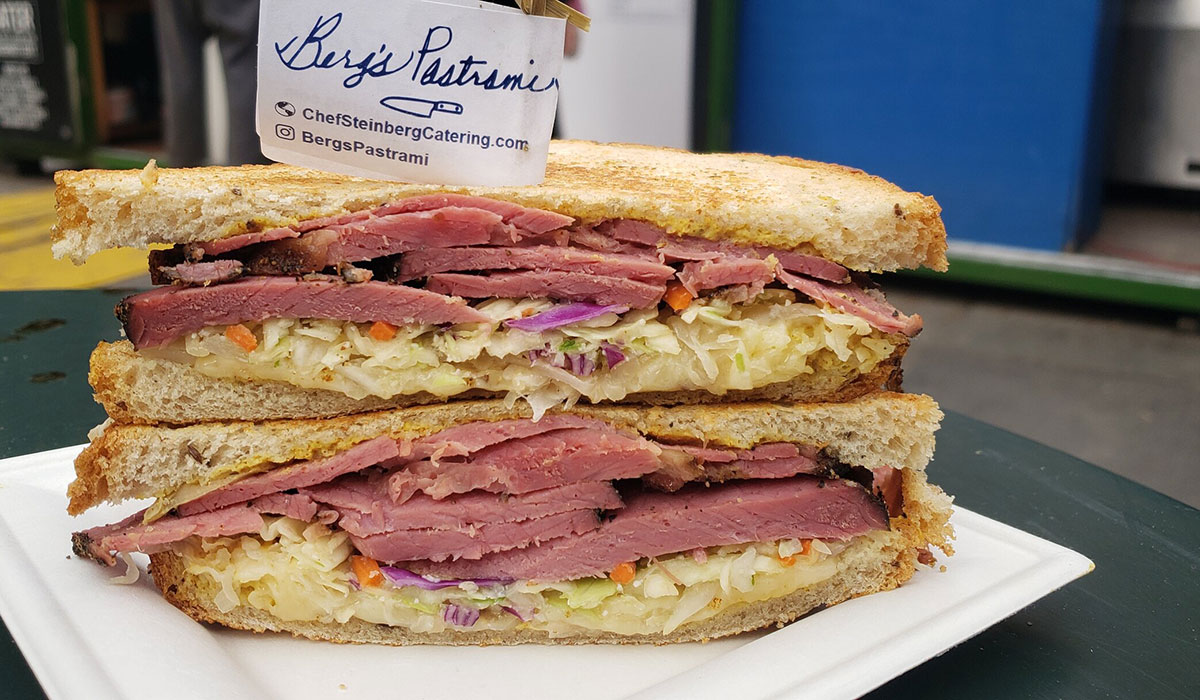 Bergs Pastrami is one of the vendors opening at Smorgasburg.

While the crowds at Smorgasburg may be gone, the food at least is coming back. Eater reports that a takeout version is opening a block away from its original Williamsburg location. As opposed to its typical hundred vendors, there will only be ten, which will switch out every week. Check out the first two weeks of schedules here.